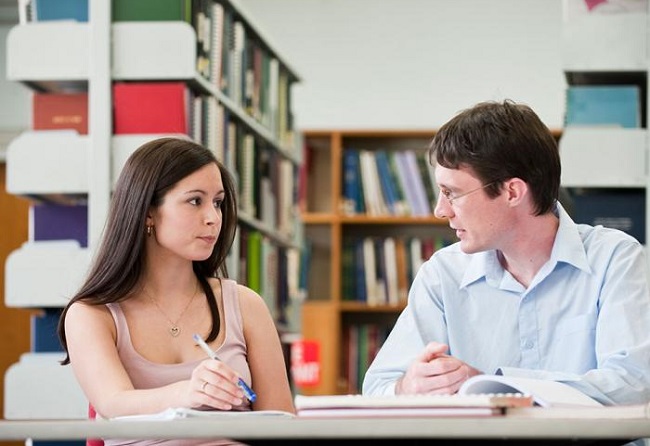 If there is one thing that makes or breaks an individual – it is his education. Schools, where children study, learn and prepare for life, thus need to provide the right kind of environment so that students can get an education properly.

In schools, students are taught languages, mathematics, science, history and a number of other subjects. They get to participate in sports activities, socialize with their peers and learn how to adapt themselves in different social situations. However, an impediment in the path of the child development at schools, comes by way of the various social issues that plague our education system. So, what are some social issues in education? Let’s try to understand them.

Emotional Issues
Society has changed considerably in the last few decades. Today, the divorce rate is very high in America and many school going children are brought up in single parent families. Growing up in broken homes can adversely affect the emotional health of a student and this may lower his performance at school. You may read more on single parenting. However, even when children are brought up in homes where both parents are present, it’s not necessary that there emotional needs will be met, as in majority of families today, both the parents are working.

Ethnic Issues
Children belonging to certain ethnic groups such as blacks, are expected to be slower learners as compared to others. There are certain stereotypes that have been attached to specific races and, children belonging to them, suffer from low self-esteem.

Gender Issues
Another of the education social issues is differentiation on the basis of sex. Girls have lesser opportunities, compared to boys for studying, in certain sections of the society. Expectations from girls to score high in studies or study further, are less too. You may read further on gender discrimination in education.

Economic Issues
Some social issues in education arise due to the economic strata a student belongs to. Students who belong to poor families, go to public schools which are not so well equipped with technology. This automatically puts them at a disadvantage, when compared to the students who go to some good private schools. You may further refer to how important is technology in education.

Cultural Issues
Students belonging to immigrant families, may not be well versed with English language. This creates a barrier in communication between students and teachers and thus, such students are not able to receive proper education. More on cultural diversity in the classroom.

Ethical Issues
There are certain ethical issues in education which too, affect students such as – whether to allow cell phones in school or not, should school uniforms be made compulsory, etc. More on should cell phones be allowed in schools.

Impact of Social Issues in Education

According to the “Education Research Center, United States”, around 7,000 high school students, drop out of school every day! The high drop out rates are propelled by social issues in education as mentioned above. These issues basically have two kinds of impact – firstly, the student’s performance suffers and secondly, the teacher’s expectations do not remain the same for everybody. That’s why certain political issues on education have been raised to deal with these social problems. 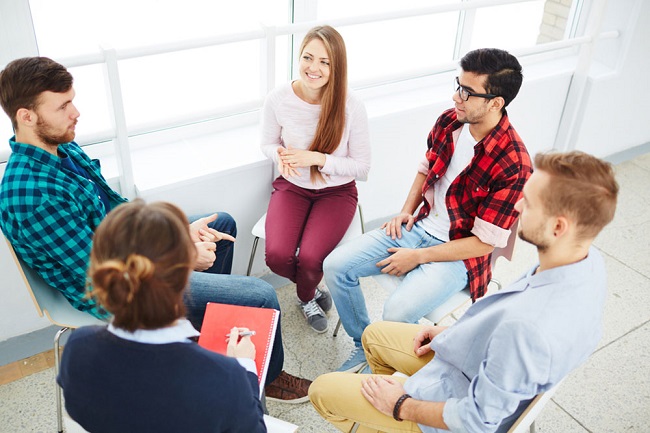 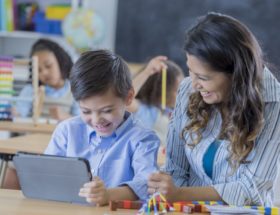 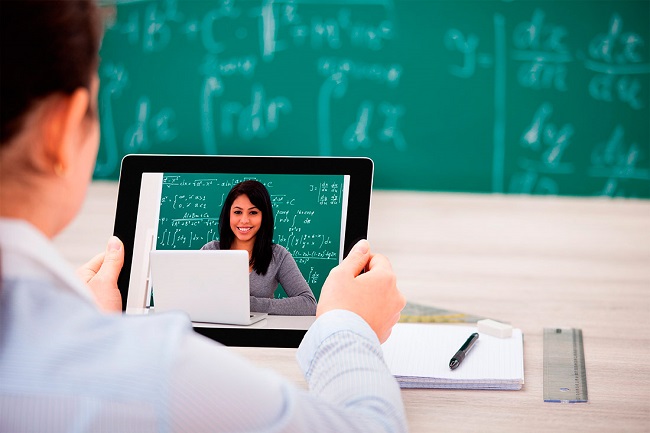 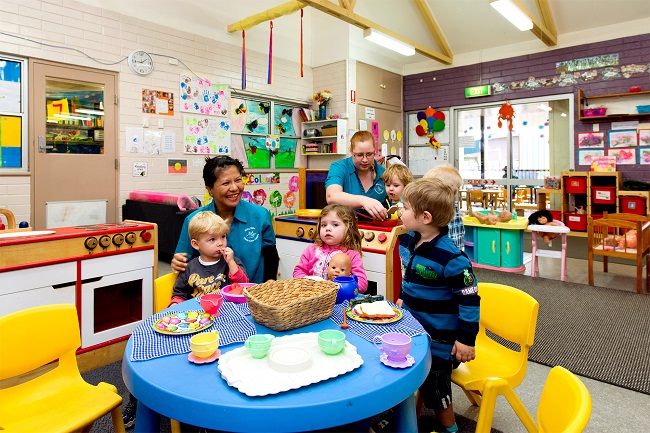 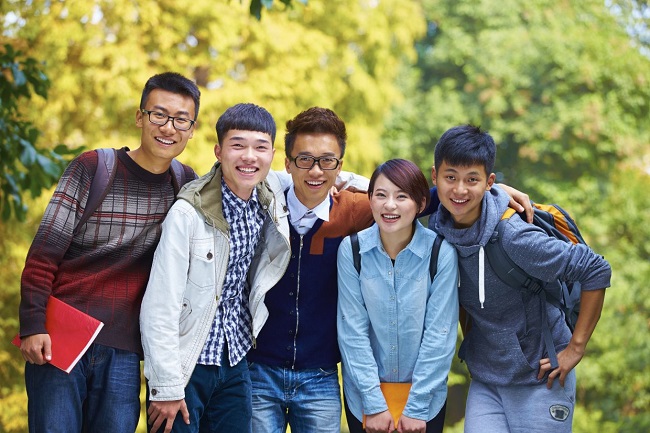 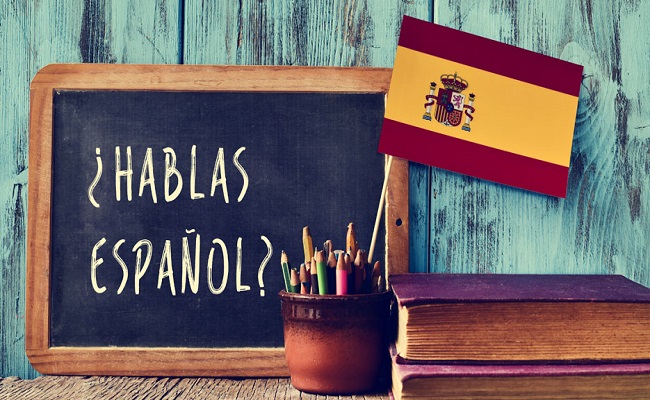 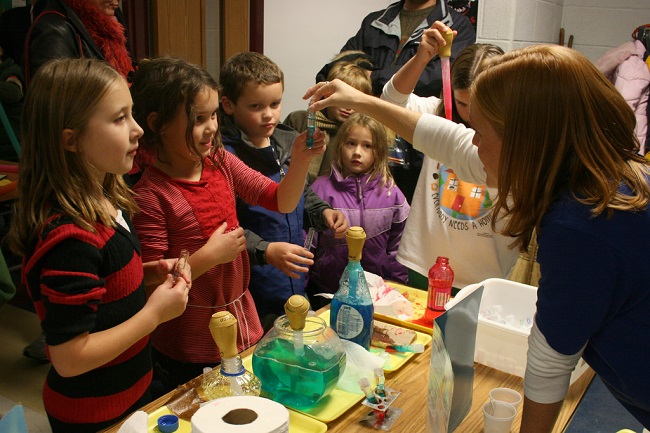 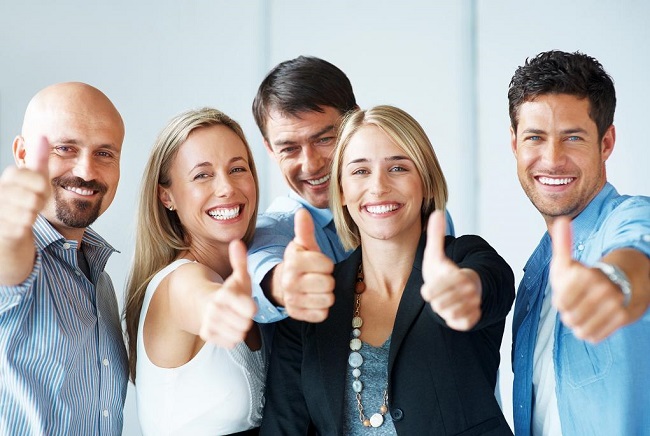